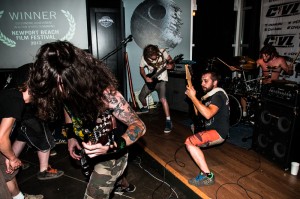 Were they from Abbotsford, Mission, or Langley!?

Did they play Thrash, Metal-core, or their own brand of indie rock?

All aforementioned genres and locales were represented at the tenth and final night of CIVL’s Battle of the Valley, where three bands were all guaranteed at least $200 in Long and McQuade gift cards, and a chance to get their own Music Videos from Tractorgrease Multimedia, Mastering from Five Acres Studio, and a band photo shoot from Jayme Anne Photography.

The odds were hard to call. Of five judges, there was one three way tie, and each band won over at least one judge. 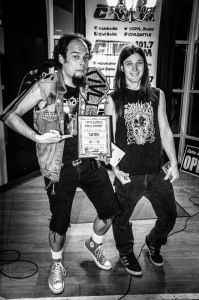 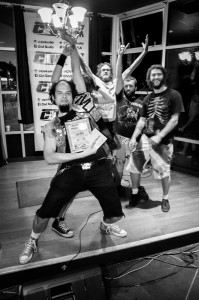 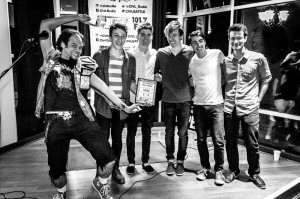 Langley's Derrival, who will play the Squamish Music Festival in August!