Find the Buzz and More Jam in Jubilee!

Jam in Jubilee isn’t the only awesome opportunity for Fraser Valley Residents in Abbotsford this week!

Campus Buzz is giving away a $100 gift card to the UFV Bookstore to anyone who can find the hidden ear buds on campus!

Listen to CIVL’s news updates at the top of each hour between programs and hear the clues as they’re released! Visit Campus Buzz or CIVL on Facebook for the clues as well!

Meanwhile, at Jam in Jubilee on Thursday, don’t miss local phenoms Oh Village and Vancouver heavy hitter Evan Conrad from Bed of Stars, as well as the wonderful Sweeney Singers!

Keep on listening to Jam in Jubilee Radio every Thursday from 5-6 pm for the latest on this week’s festival, and catch the podcasts any time, including last week’s episode featuring info about the upcoming Jam in Jubilee Film Fest, and Cycling Abbotsford! 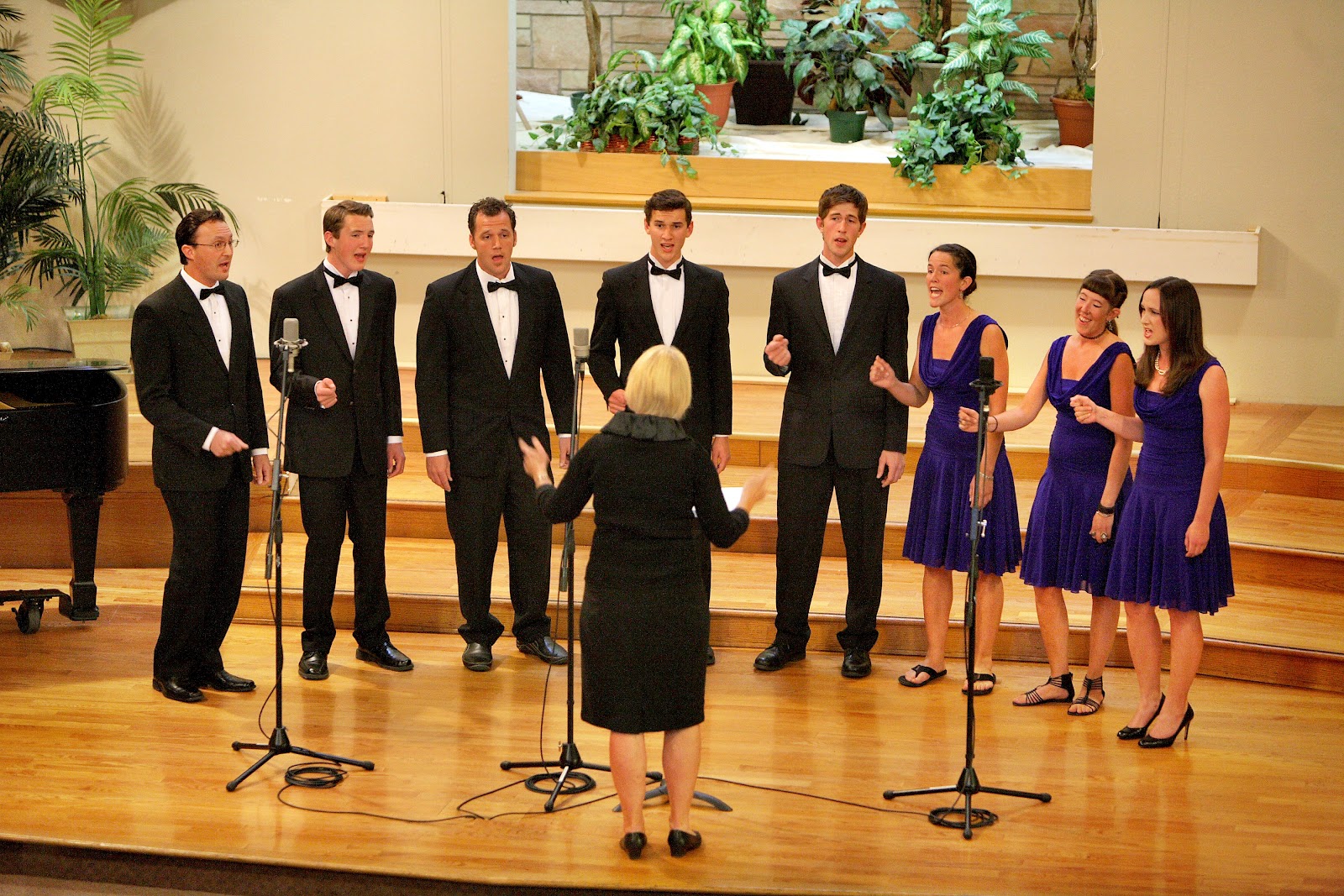