June 21st marks the kick off of Celebrate Canada!, an 11 day campaign leading up to Canada Day, starting with National Aboriginal Day, TODAY! 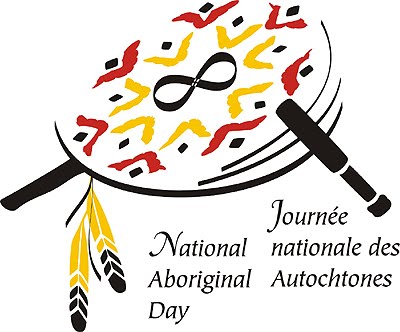 Tune in Thursday Morning between 10-11 am to hear an hour long broadcast from the most recent NCRC in Halifax. A group of both Indigenous and non-Indigenous people gathered at CKDU‘s studio to record this Declaration.

Here’s some info on National Aboriginal Day itself.